A few weeks ago, I was sitting at my desk, gazing out of the window when I saw a rabbit sitting right smack in the middle of my yard munching on grass. I immediately assumed that the rabbit was a pet gone rogue because I live in the middle of the city. I worried that maybe some asshole had abandoned the little thing and now it was forced to live off of my shitty grass. But, after hours of Googling, I learned that the little bunny with its gray-brown body and white tail is a wild Mountain Cottontail. Apparently, there are loads of them in Utah’s mountains. How it got here, I have no idea. But I like him, a lot.

Ever since I first saw him, I’ve become a little obsessed. Every day, I sit at my desk and watch for him. He usually comes hopping out of his house, a shed with a hole in the wall that sits next to my yard on the east side, to engorge himself on foliage around seven a.m. Me, my computer, a latte, and Clark (my husband named him), the bunny, makes for a perfect morning. When he’s not there, I worry about him. When it snowed heavily last week, I put some spinach out so he didn’t go hungry. And, I’ve banned my husband from making smoothies in the morning because “STOP BOTHERING CLARK WITH THE BLENDER.” I mean, he’s got it bad enough being trapped in the urban jungle with the sketchy squirrels, the last thing he needs to wake up to is the screaming Blendtech.

I realize it’s a little, crazy. But I can’t help it.

I’m fascinated with nature and how resilient it is. I mean, for whatever reason, we just keep trying to fight it and it comes back fighting harder, in the shape of vines growing through cement, or rabbits converting old sheds to mansion bunny dens. It’s like nature is shouting at us, “YOU CANNOT STOP ME! I AM THE ALPHA AND THE OMEGA.” It has to shout, we don’t listen.

I haven’t seen Clark today, or yesterday. I’ve worried a little but I can see his unique paw prints in the snow, the little front feet, and the longer back feet, almost on top of each other. I’m not sure why his paw prints or comforting or why I look forward to seeing him so much. Maybe it makes me feel closer to the universe or gives me something to look forward to, maybe I’ve become attached to Clark, or to the little hope he gives me every day. Who can say, really?

One thought on “Urban Jungle”

Naps, Vampires, and the End of the World 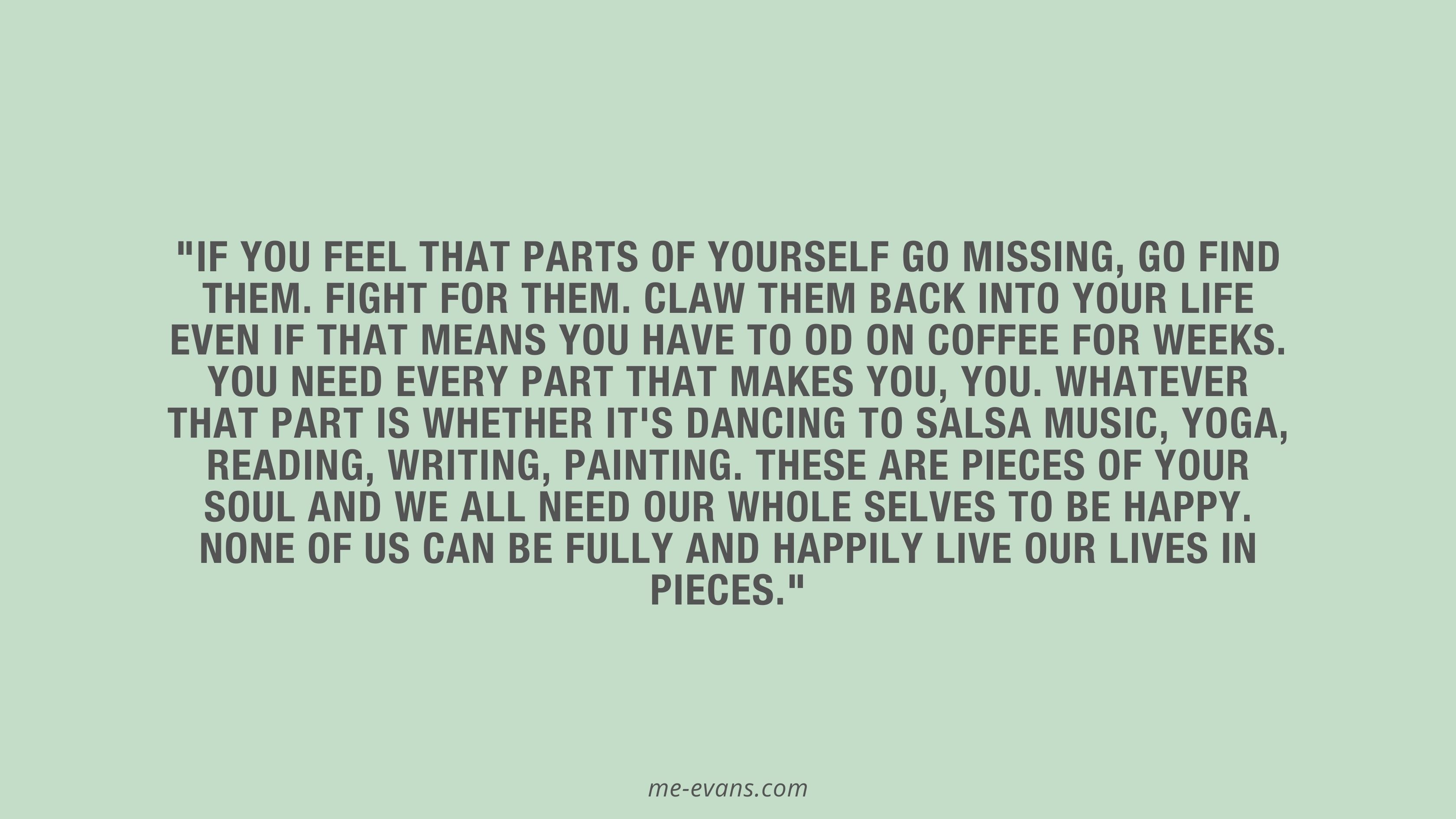 Normalize Parenting Being Hard: Some Days Feel Like Failure

How to Tackle the Holidays in a Mixed-Culture Family