My friend K just moved back from France. So, it made sense for us to catch up over a FOUR HOUR phone call (it actually flew by). During this conversation, we talked about work. K is a former journalist turned evil copywriter, like me. Only, replace “journalist” with “literature major,” and “pimp.”

We talked about the ideal company to work for and fun parts of our job (like strategizing ways to take down competitors because marketing is an asshole industry), and I mentioned, about 400 times, that I would love to work with Thinx. They make period underwear. And as much as you’re probably thinking, “ew gross,” what you would be thinking after you used them is, “fuck yeah.” Anyway, I have five pairs, they’re amazing, and I’m obsessed with them. I was explaining the absolute badassery that is period panties, when K said, “I really want to try cups.”

“AH! Yeah! I’m trying!” I squealed like a teenager.

And I went into a long rant about how tampons are stupid because they dry out your lady garden, mess up your ph balance, and are also full of chemicals (unless you get organic ones).

“So, I’ve wanted to try cups forever,” I continued. “My sister gave me one to try from a pack of disposables she bought at Target. I tried it in Munich. And it got stuck. In. My. Vagina. And I spent one hour squatting on my bathroom floor like Gollum, trying to hook the fucking thing so I could get it out of my vagina. It was the WORST. I just kept wondering how I would explain to Francesco that I got some silicon doo-hicky permanently lodged up there.”

“That sounds terrible,” K laughed, “when I tried it,  the same thing happened. My boyfriend had to help me get it out.”

“AH! Jesus! REALLY? Awful. So, after that shitty experience, I still wanted to try a cup. I bought a Lena on Amazon. And it took three cycles to figure it out and I felt like a fourteen-year-old again, trying to figure out tampons. And to not freak out about how it might be sucking out my guts (note: It can’t suck out your guts, apparently). But on the fourth cycle, I finally figured it out. And, it’s awesome. Except, I think it might be too small because it leaks a little.”

Then it occurred to me that she might be all like, “she has a giant vagina.” So I quickly added that my lady cave is perfectly compact. And I don’t even know why because vaginas come in all sorts of sizes and it’s TOTALLY FINE. Still. I tried to overly explain.

“I mean, it’s not like my vagina is huge. My last gynecologist had to use the small speculum. She even waved it around and said, ‘I only use this small one for my special ladies,’ which was weird and kind of scary. And F was in the corner like, WTF is happening?”

K burst out laughing. “You have the WEIRDEST gynecologist stories. Seriously, who are these people you go to?”

“Right? I noted that I DO have weird gyno experiences,  “anyway, my vagina isn’t like enormous or anything.”

K paused, “I was just remembering one time when I was over at your house and you told Francesco to buy you Super tampons and he asked, ‘like extra large?’ and you were like, ‘Yes, extra large, for my EXTRA LARGE VAGINA.”

” And it’s not extra large. It’s just extra bleedy. But yeah, that conversation sounds like me and F.”

I pulled up Amazon on my phone while we were talking, “So, I’m going to order the same cup but in a bigger size. I’ll let you know how it goes.”

“Thanks, yeah, definitely let me know how the HUGE one fits.”

And then I just glared at my phone while K laughed.

One thought on “Does This Cup Make My Vagina Look Huge?” 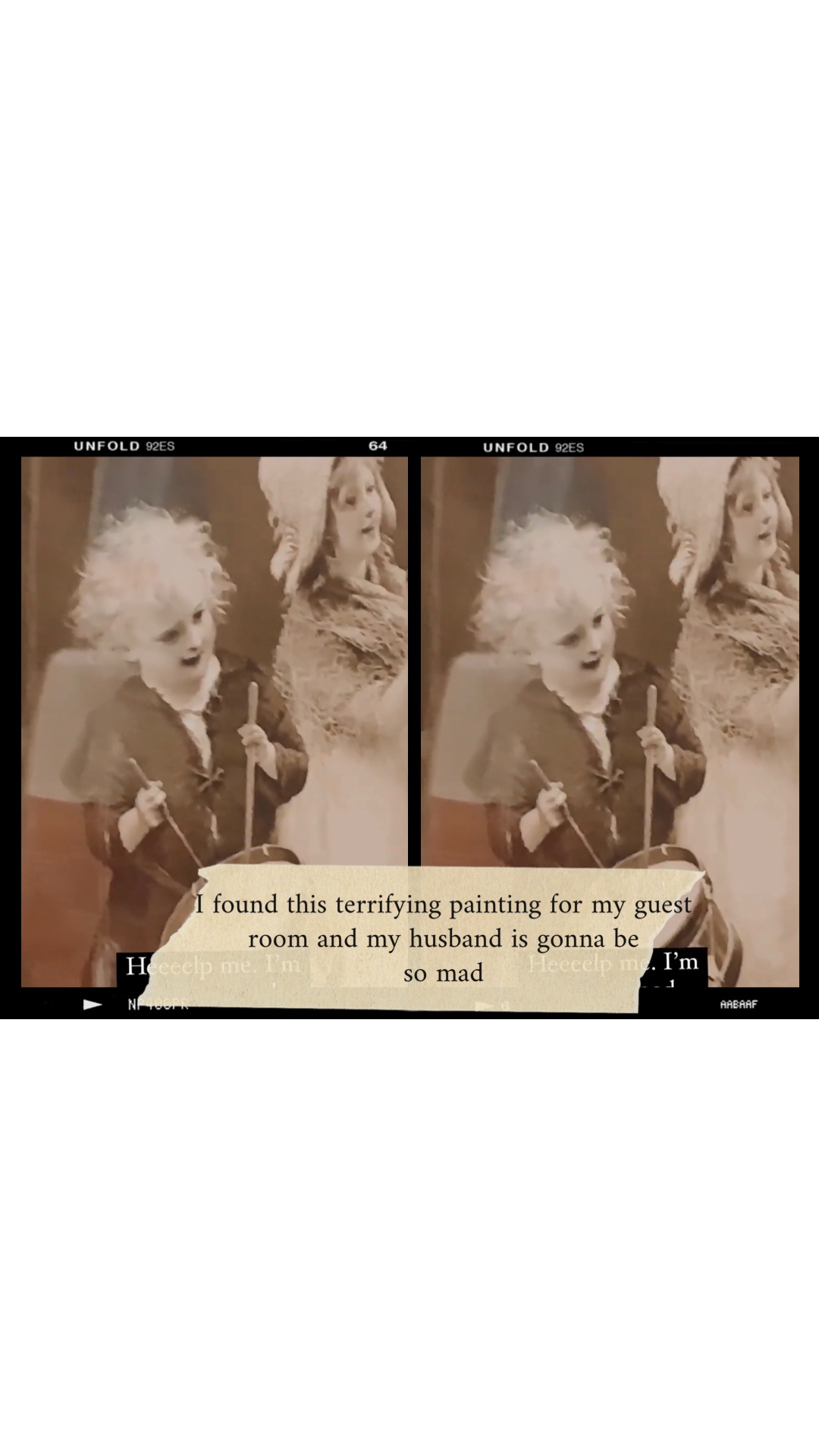 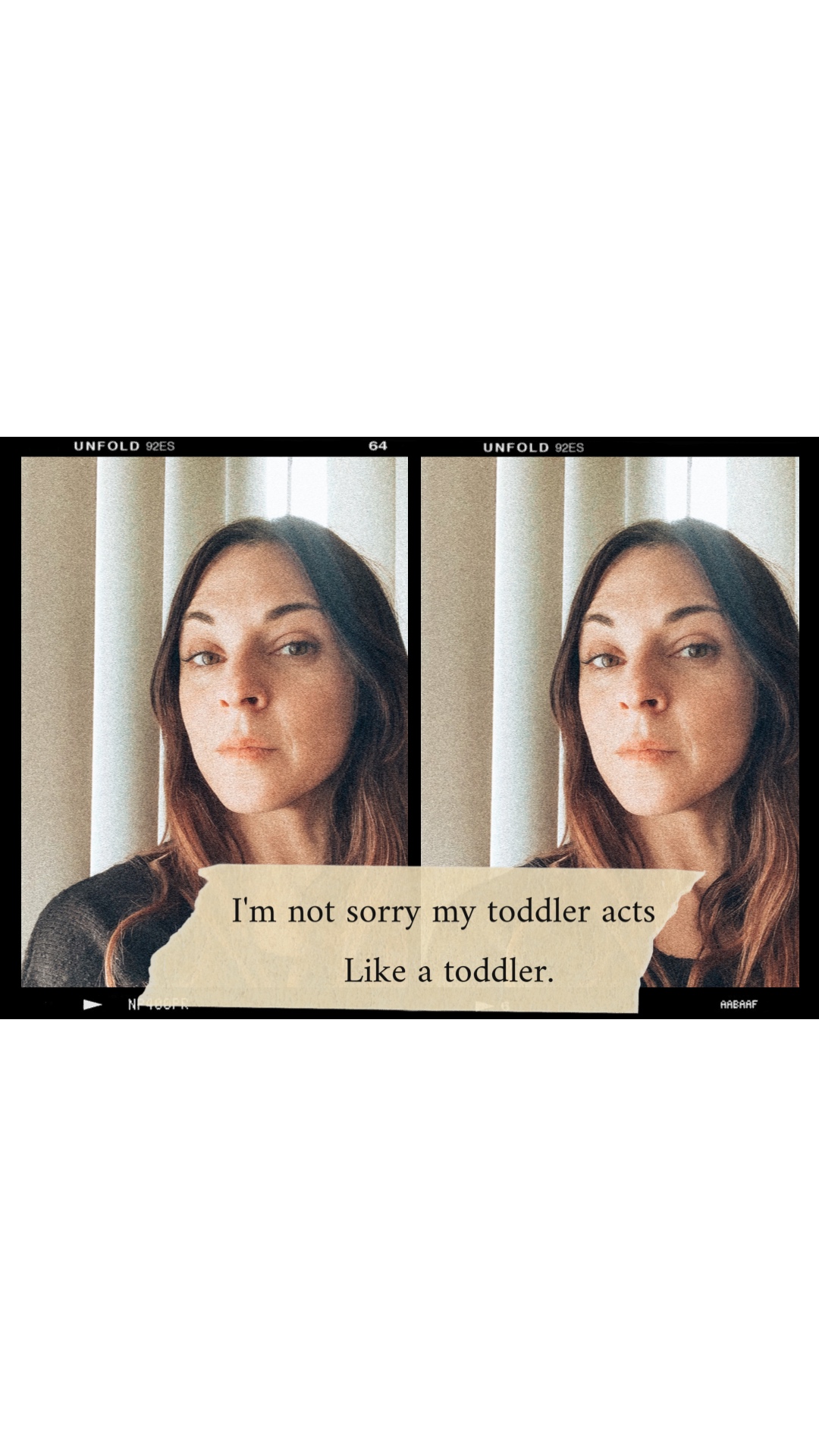 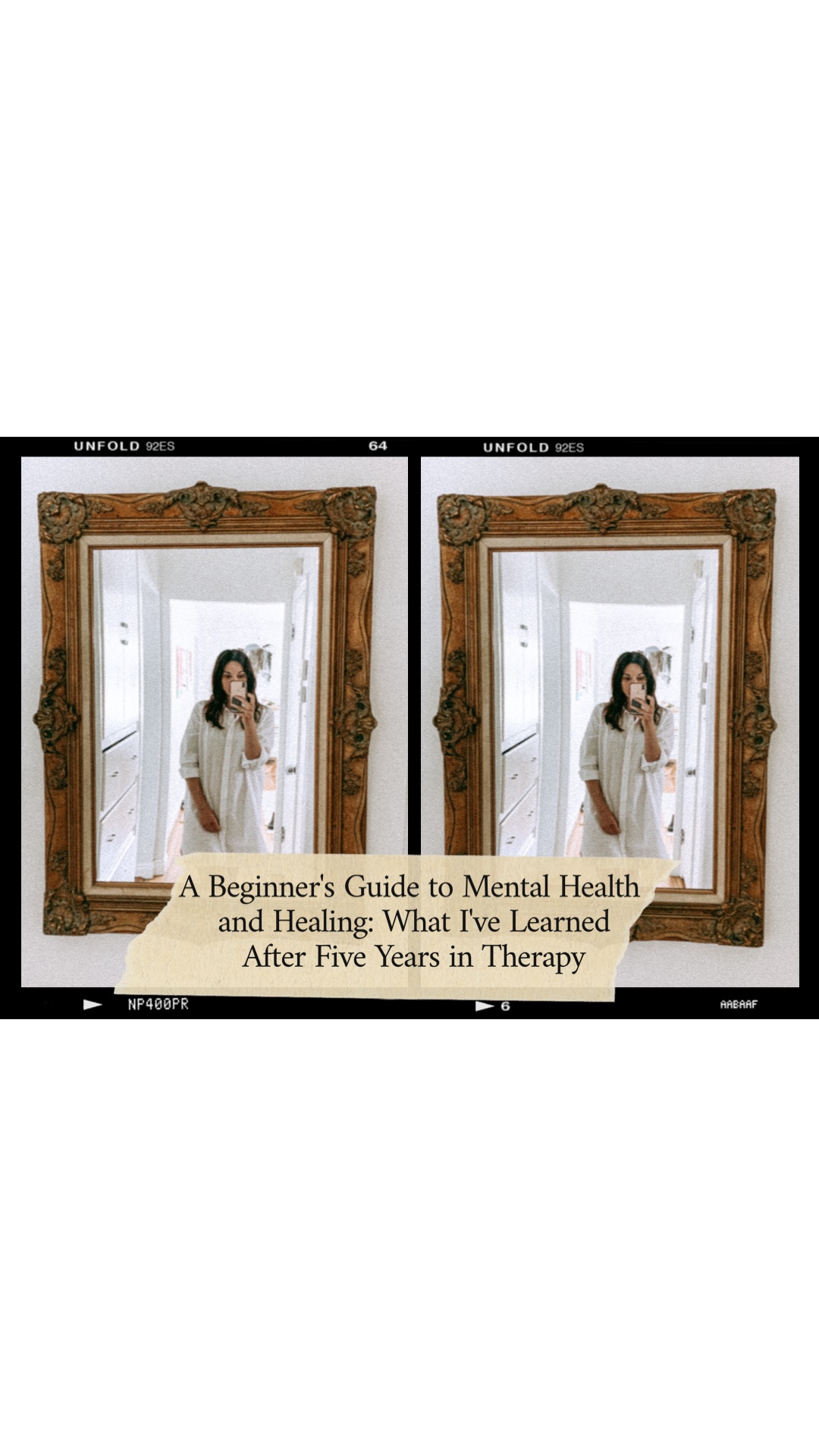 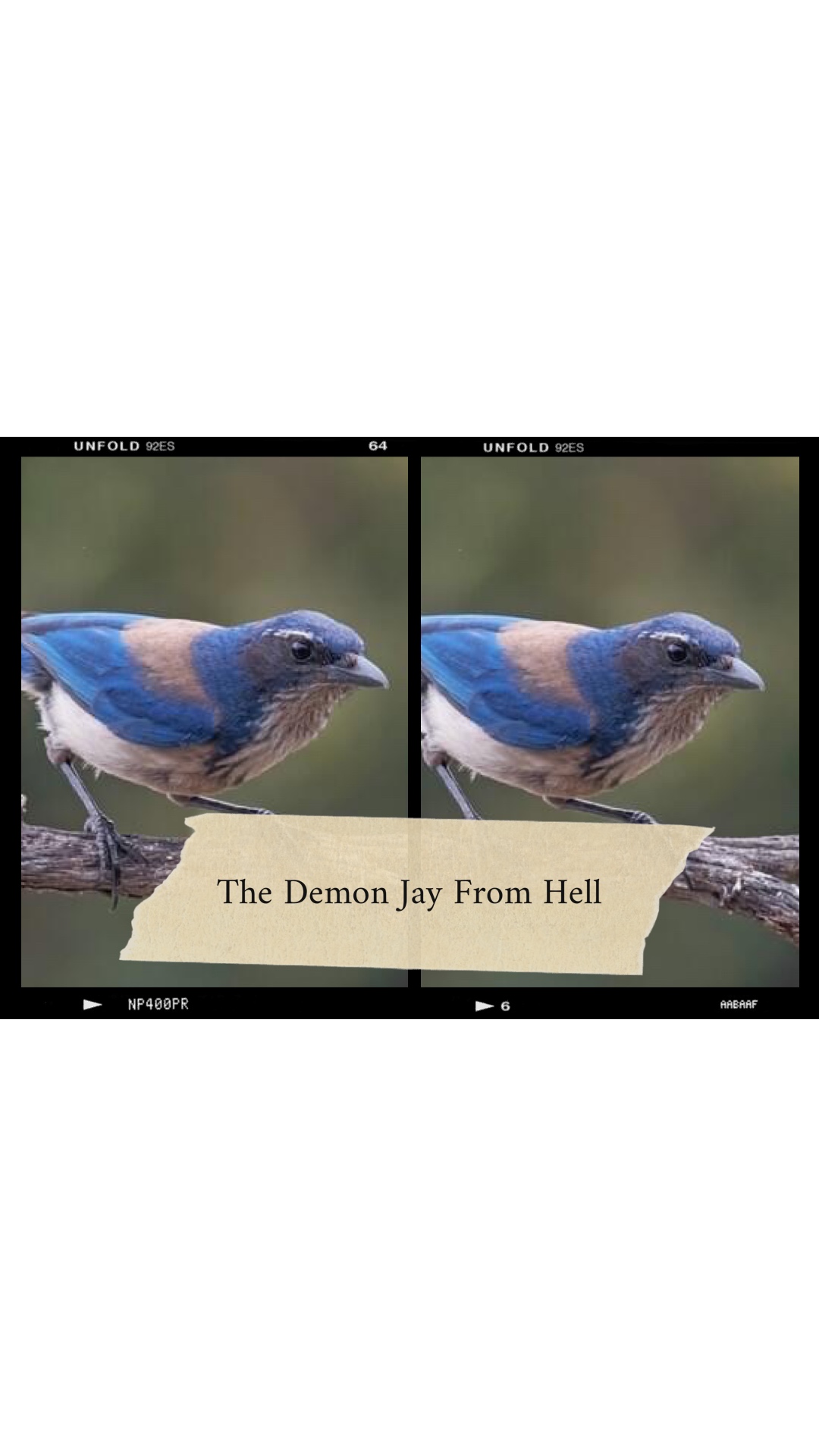